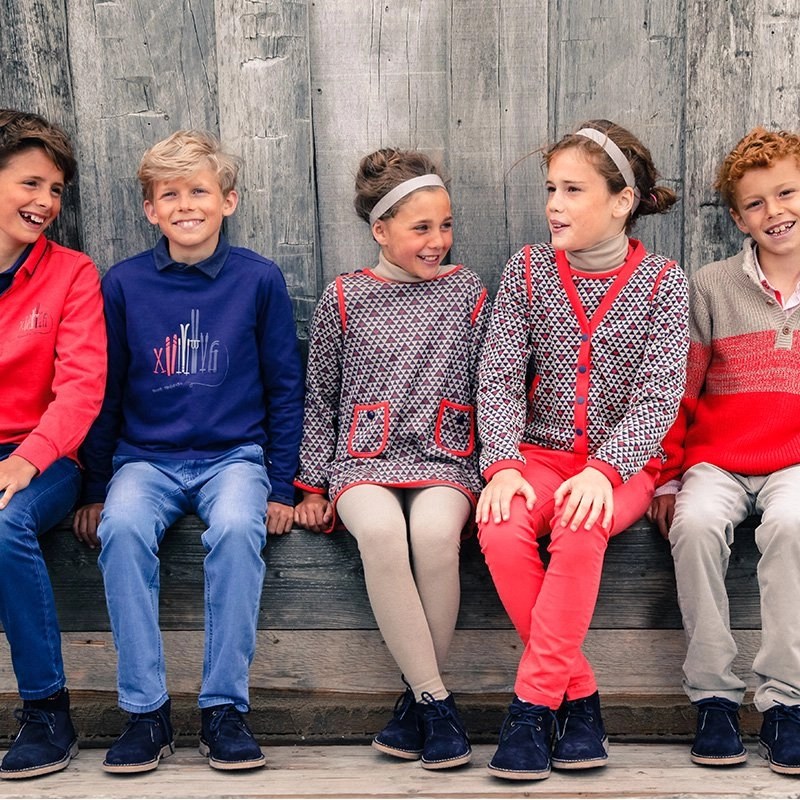 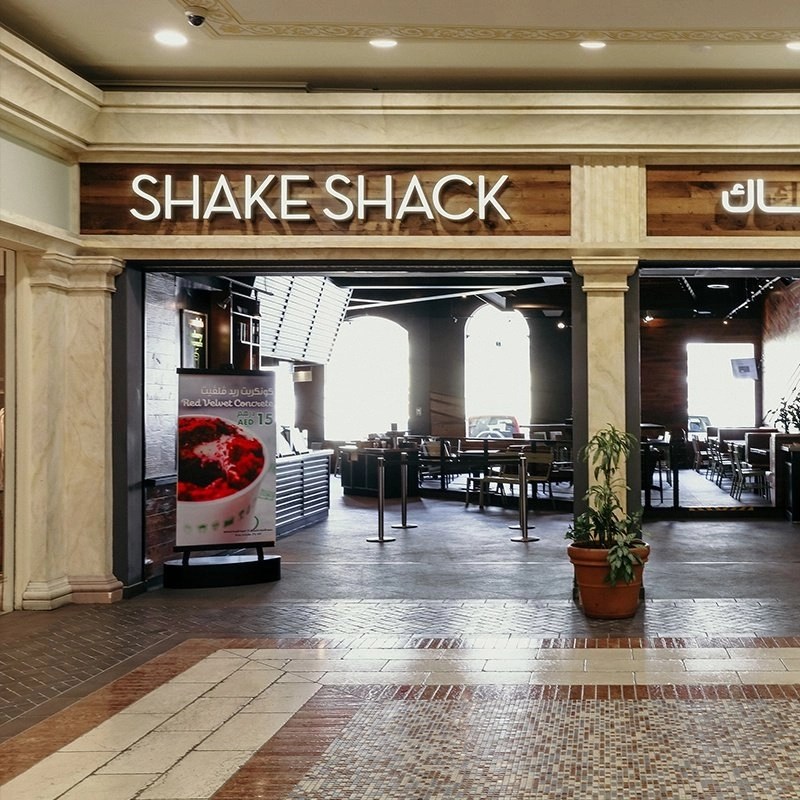 Shake Shack® is a modern day “roadside” burger stand known for its delicious, all-natural burgers, fries, hot dogs, frozen custard and more. A fun and lively community gathering place with widespread appeal, Shake Shack serves up fresh and simple, high-quality food at a great value. From its ingredients and hiring practices to its environmental responsibility, design and community investment, Shake Shack is firmly committed to its mission to Stand For Something Good®. Rooted in fine dining, Shake Shack is part of Danny Meyer’s Union Square Hospitality Group (USHG), which includes many of New York City’s most celebrated restaurants including Union Square Cafe, The Modern at the Museum of Modern Art, Gramercy Tavern, among others.

Shake Shack was born from a hot dog cart, created by Union Square Hospitality Group to help revitalize a once historic and subsequently run-down public park, Manhattan’s Madison Square Park . In July 2004, after being awarded the contract from New York City’s Department of Parks & Recreation to create a permanent food kiosk in the park, Shake Shack officially opened; its green architecture designed to make it harmonious with the park and its surroundings. Shake Shack instantly became a beloved NYC institution with a cult-like following, and an international destination for neighborhood regulars and visitors alike. Madison Square Park has remerged as an iconic landmark with Shake Shack serving as an urban haven that attracts people from all walks of life. Since the original Shake Shack opened nearly a decade ago, it now has multiple locations in USA and seven international locations in the United Arab Emirates, Qatar and Kuwait.

PRIVILEGEPLUS discount
on a minimum spend of AED 100 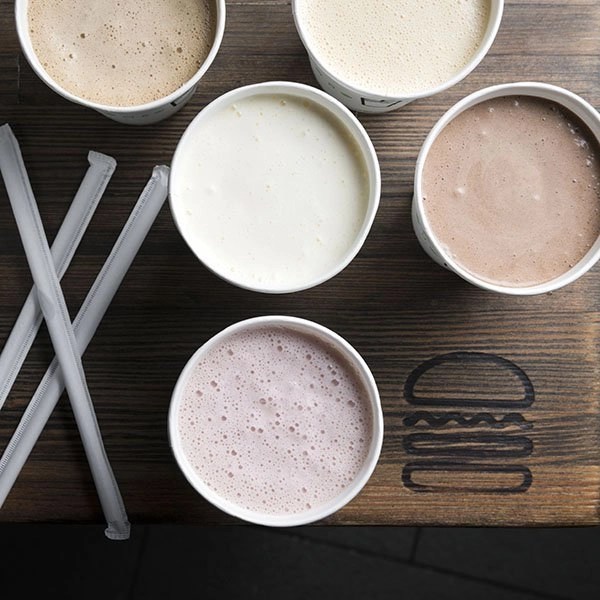 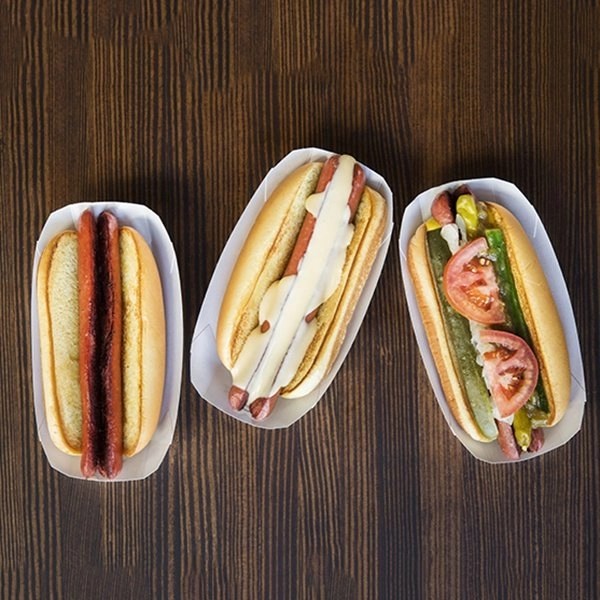 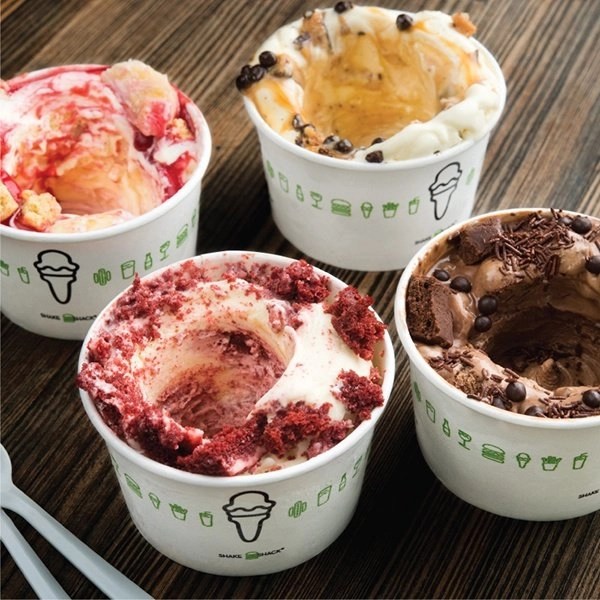 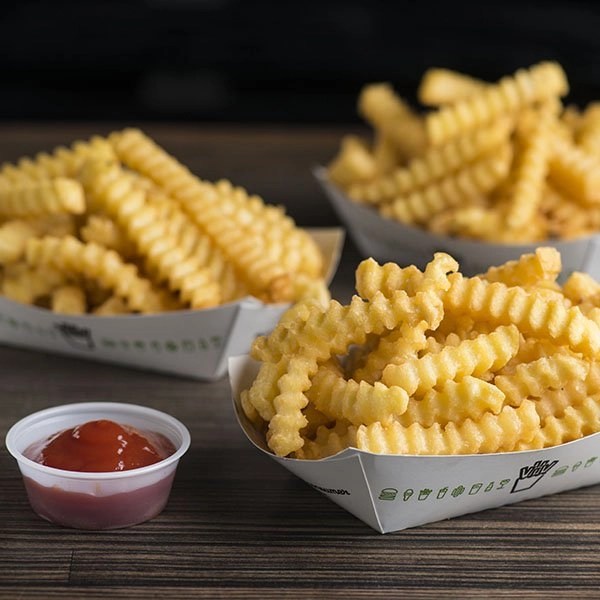 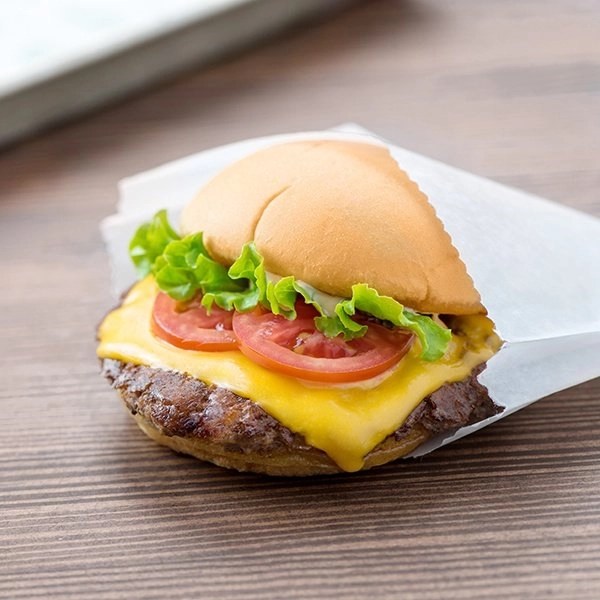 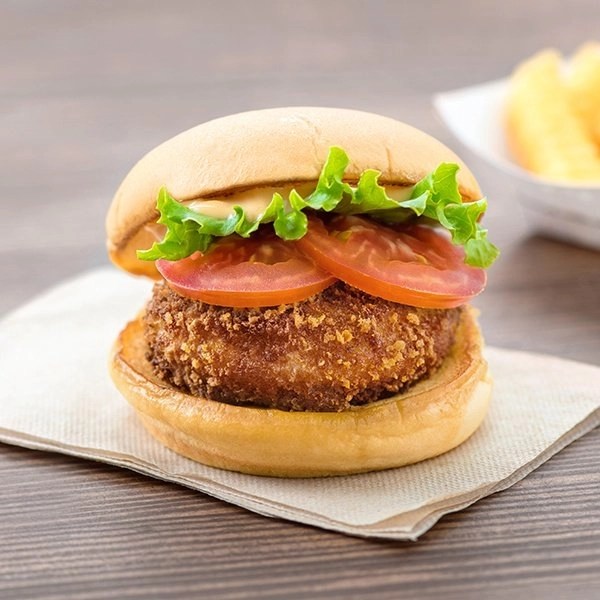 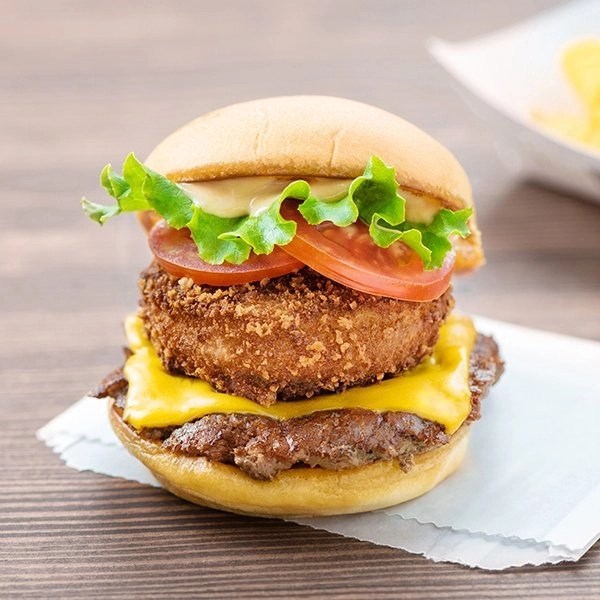 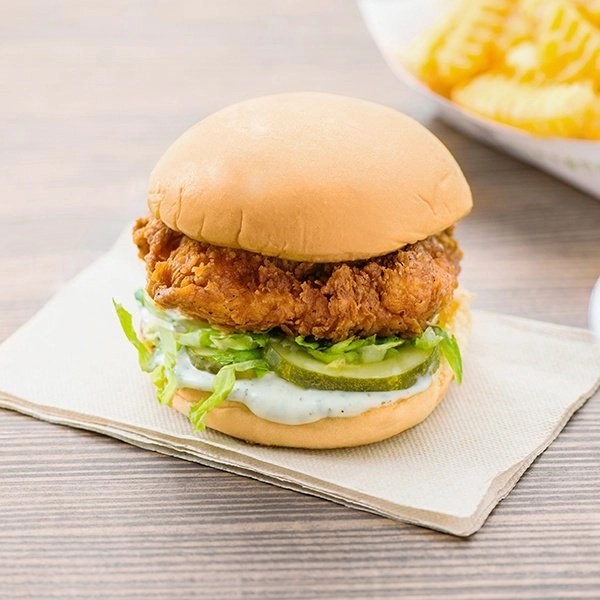 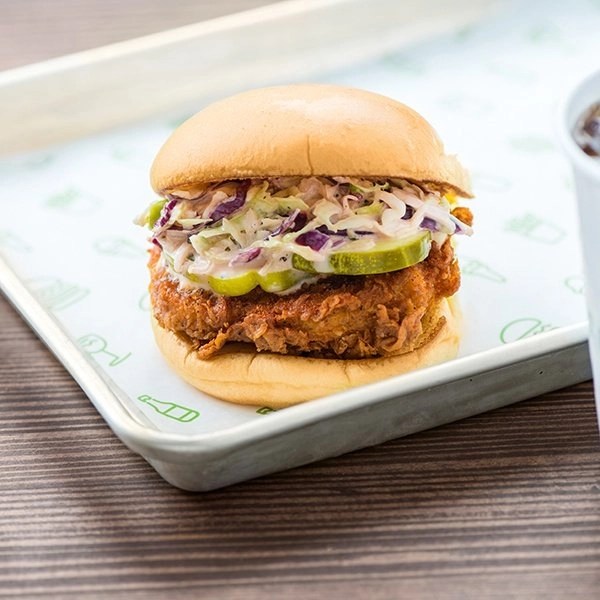